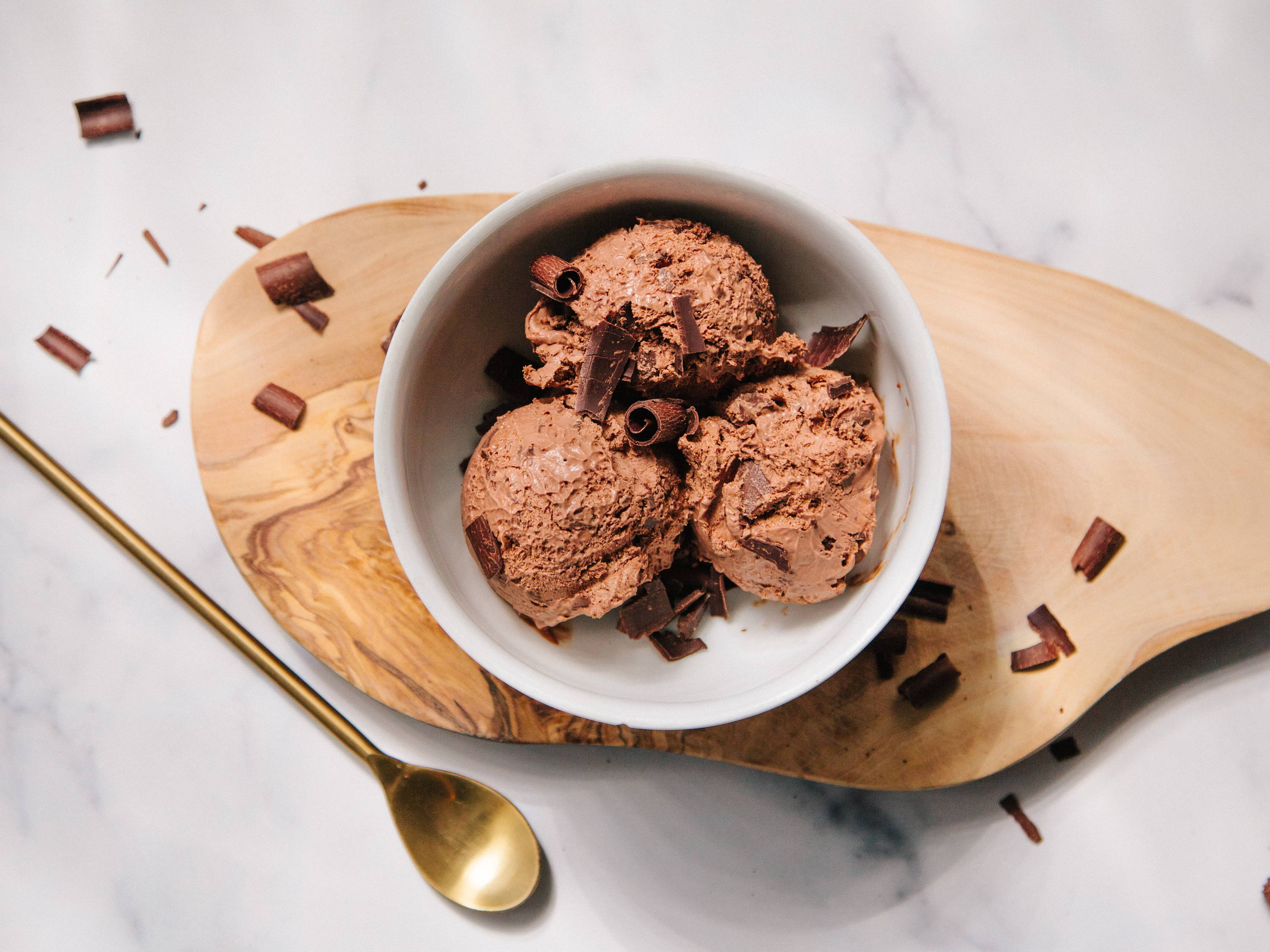 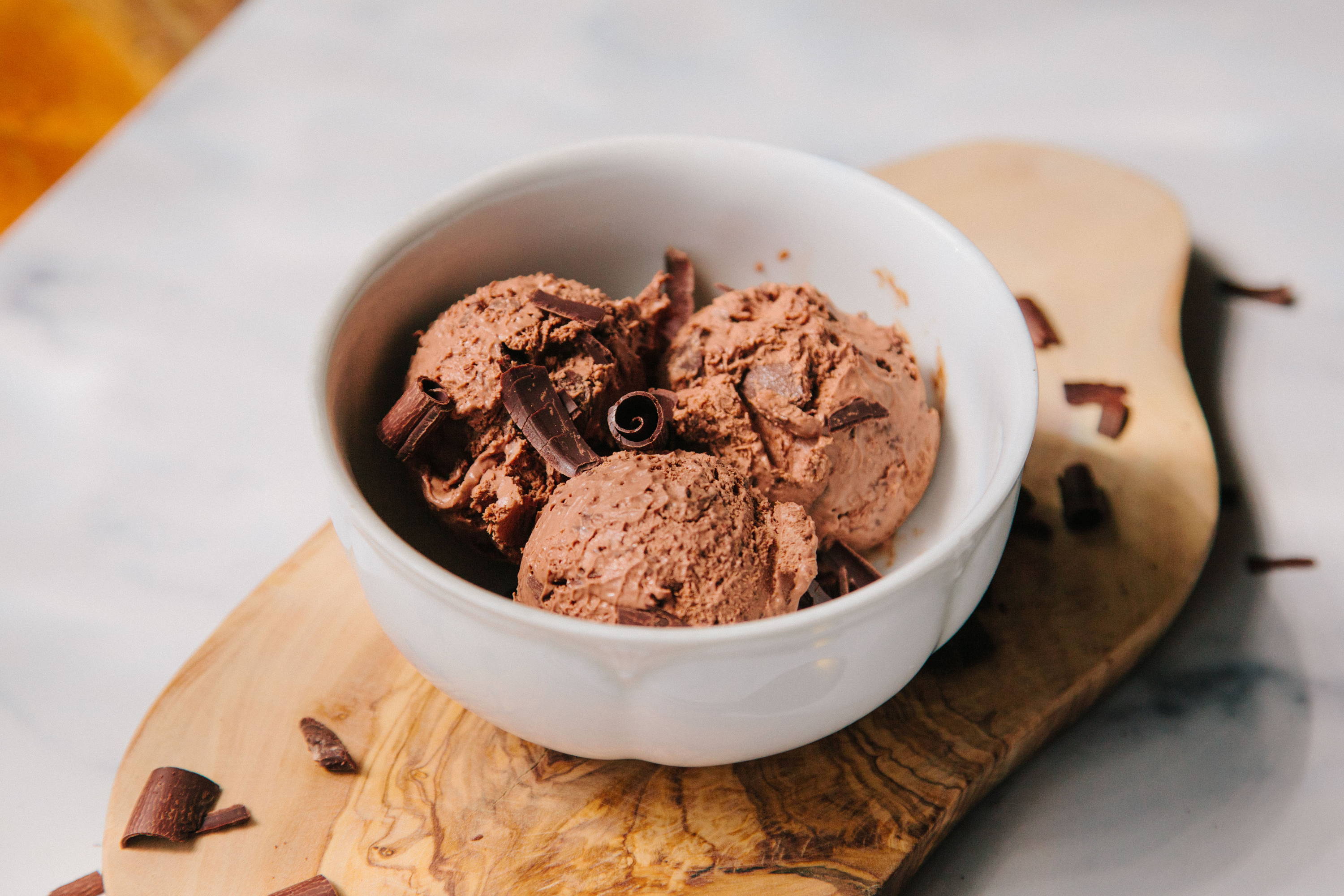 Whip cream in a medium bowl until soft peaks form. Set aside in refrigerator.

Melt chocolate (in the microwave on 50% power in 30-second blasts, or using the double boiler method). Set aside to cool.

In a saucepan, bring 1 inch of water to a low simmer. Place the eggs and sugar in a heatproof bowl on the saucepan and cook, stirring constantly, until mixture reaches 160°F (71°C), about 5 minutes. Remove from the heat and add the vanilla and salt. With an electric mixer whip on high speed until the mixture is pale yellow and more than doubled in size, 5-8 minutes. Mix approximately one third of egg mixture into the melted chocolate, then mix the chocolate mixture back into remaining egg mixture. Mix one fourth of whipped cream into chocolate mixture until smooth, then gently fold in the remaining whipped cream until mostly incorporated, add chocolate chunks and continue folding until no streaks remain. Transfer to a quart-sized container, cover and freeze until firm. 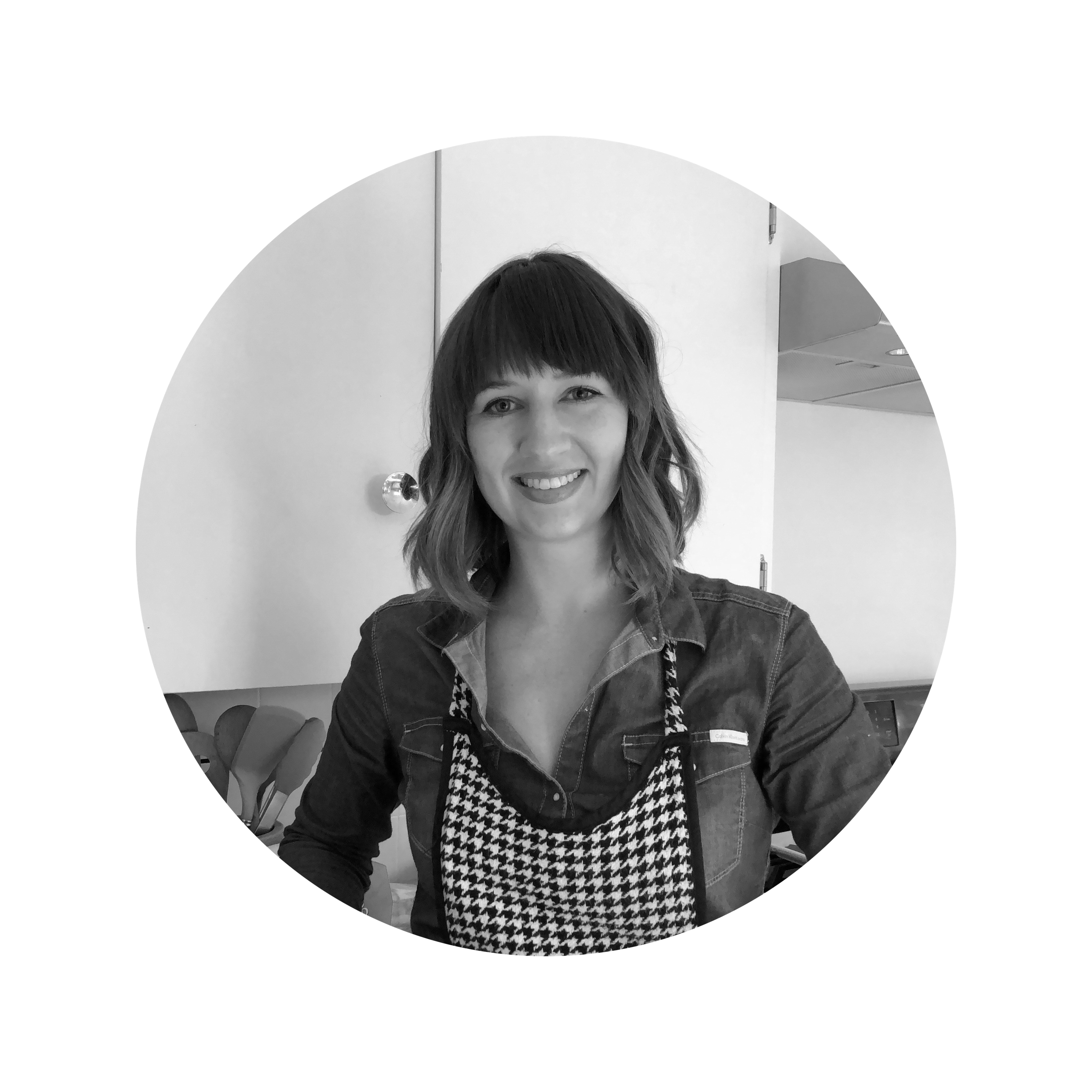 Rebekah Taylor, wife of Dustin Taylor and baking extraordinaire! You can find Rebekah regularly baking up a storm at home using none other than Dick Taylor chocolate. She is nothing short of a perfectionist and we think you'll love making her recipes just as much as we love eating them.

TRY HER OTHER RECIPES: 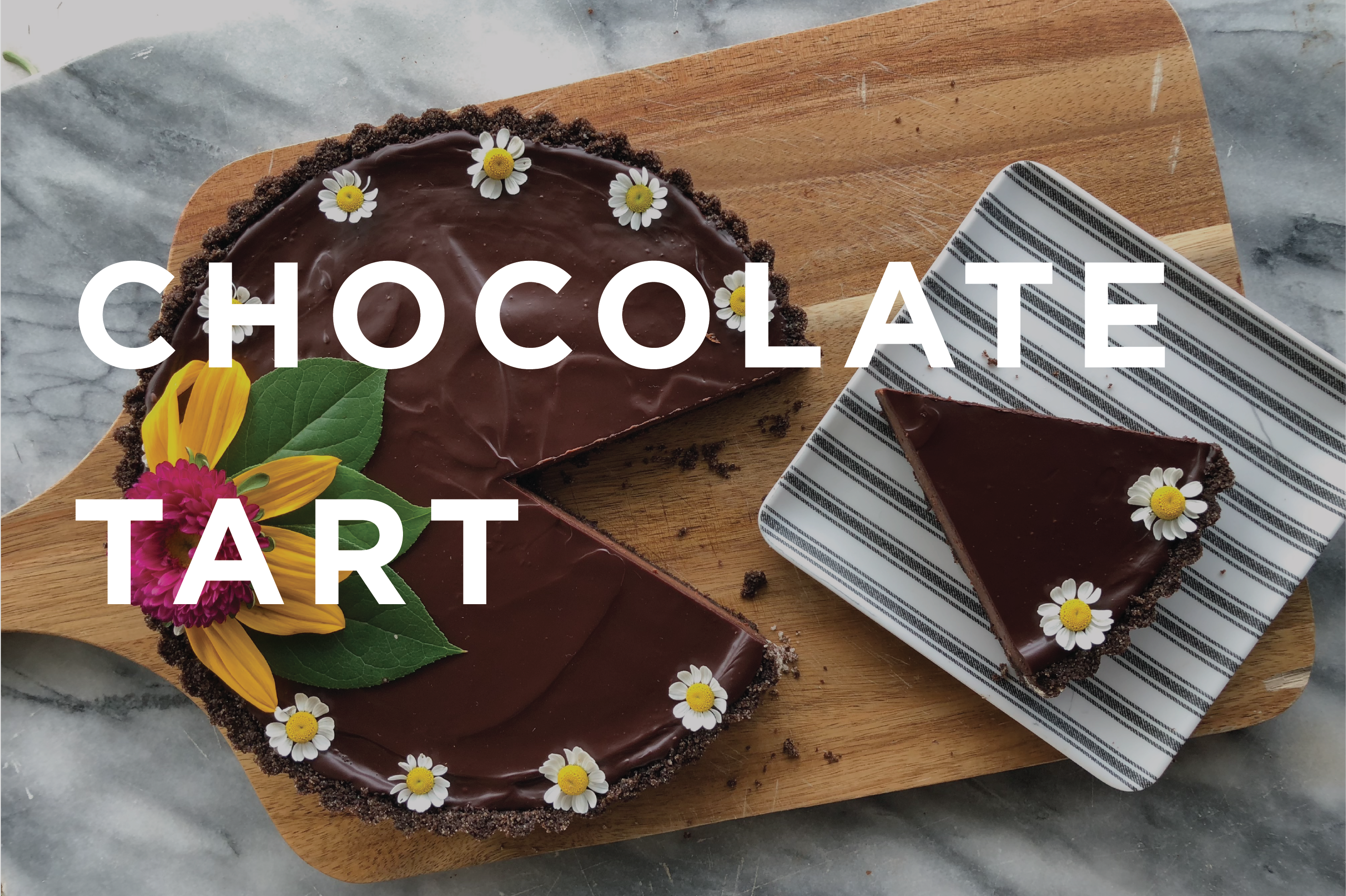 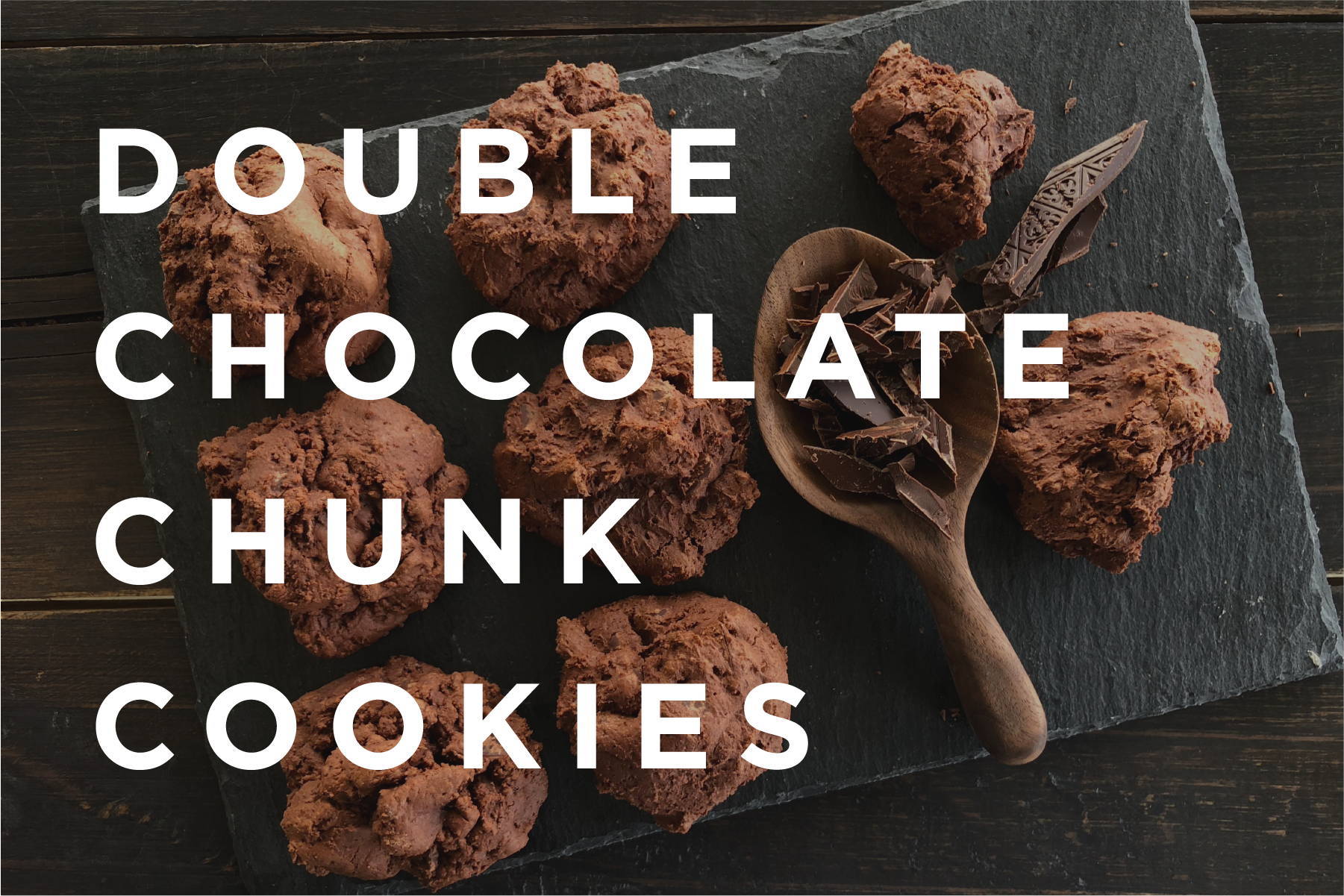 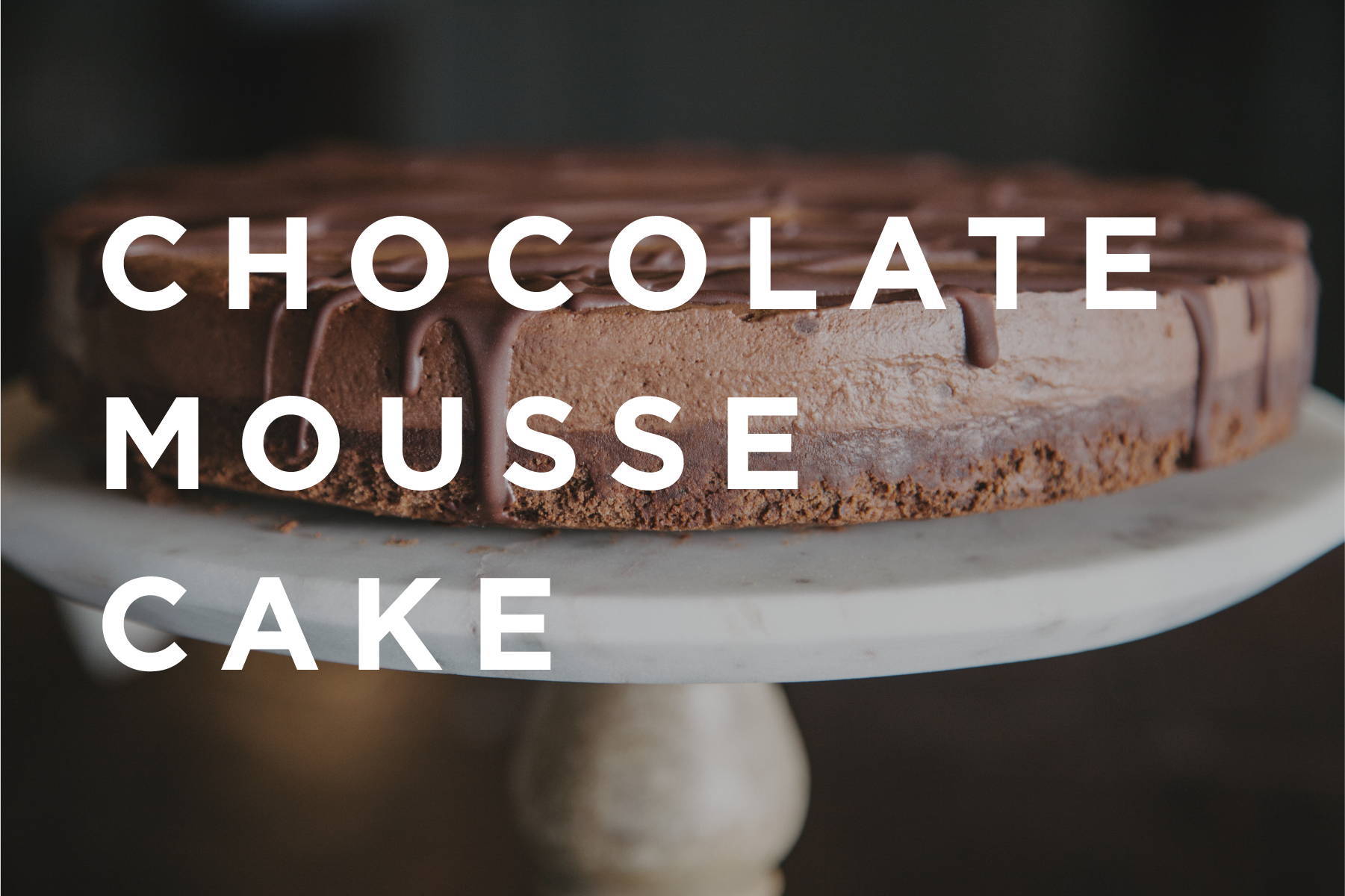