Fazenda Camboa in the Bahia region of Brazil is a fantastic farm with a long and rich history. The fazenda has been continuously owned by the Carvalho family since 1942 and was one of many cacao farms that the family originally owned and operated. Production on the farm peaked in the late 1980’s when they produced nearly 600 metric tonnes annually. Beginning in the early 1990’s the farm, and other farms in Brazil, began to suffer from the devastating disease known as witches broom which totally wipes out production of the trees. Annual production dropped by 96% and the family faced bankruptcy. As many of the family farms were being sold off during this cacao crisis, two of the Carvalho brothers, Arthur and Eduardo, decided to salvage and rebuild what was left of 500 hectare Fazenda Camboa. The brothers, with the help of skilled agronomists were able to employ unique pruning and grafting techniques that allowed the farm to make a slow but steady recovery. In 2007 the farm became organic certified and is now the largest producer of organic cacao in Brazil with annual production ranging between 90-120 metric tonnes.

In the early years after witches broom, the farm sold their small output primarily in Brazil. As production increased the brothers worked with partners to form Cacao Bahia in 2013 to become the global sales and marketing arm of the farm. This allowed the farm to export and connect with an ever growing number of small craft chocolate makers. We purchase our cacao directly from Cacao Bahia which allows us a simple supply chain all the way back to the farm.

Cacao Bahia and the farm have a unique relationship. The cacao is purchased at a Brazilian fair market price and then exported and sold to craft chocolate makers. The price difference between the two is then redistributed back to the farm and farm workers in a type of profit sharing model. This insures that farm workers are paid a wage that is above average for the area. The cacao is paid for up front so the workers are always paid regardless of the sale of the cacao. Cacao Bahia provides transparency throughout their whole supply chain ensuring equity top to bottom.

SHOP OUR CHOCOLATE
BACK TO SOURCING 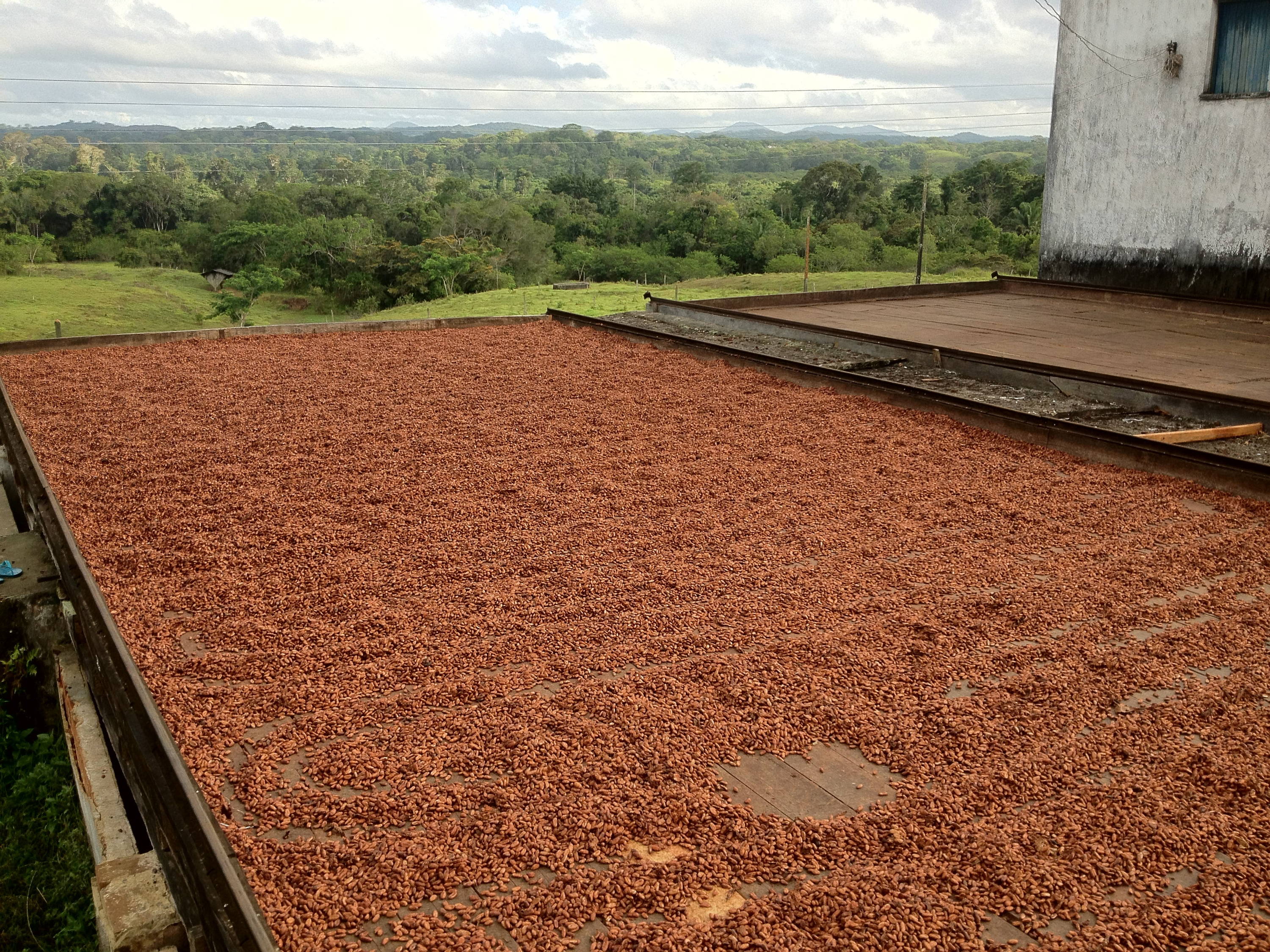 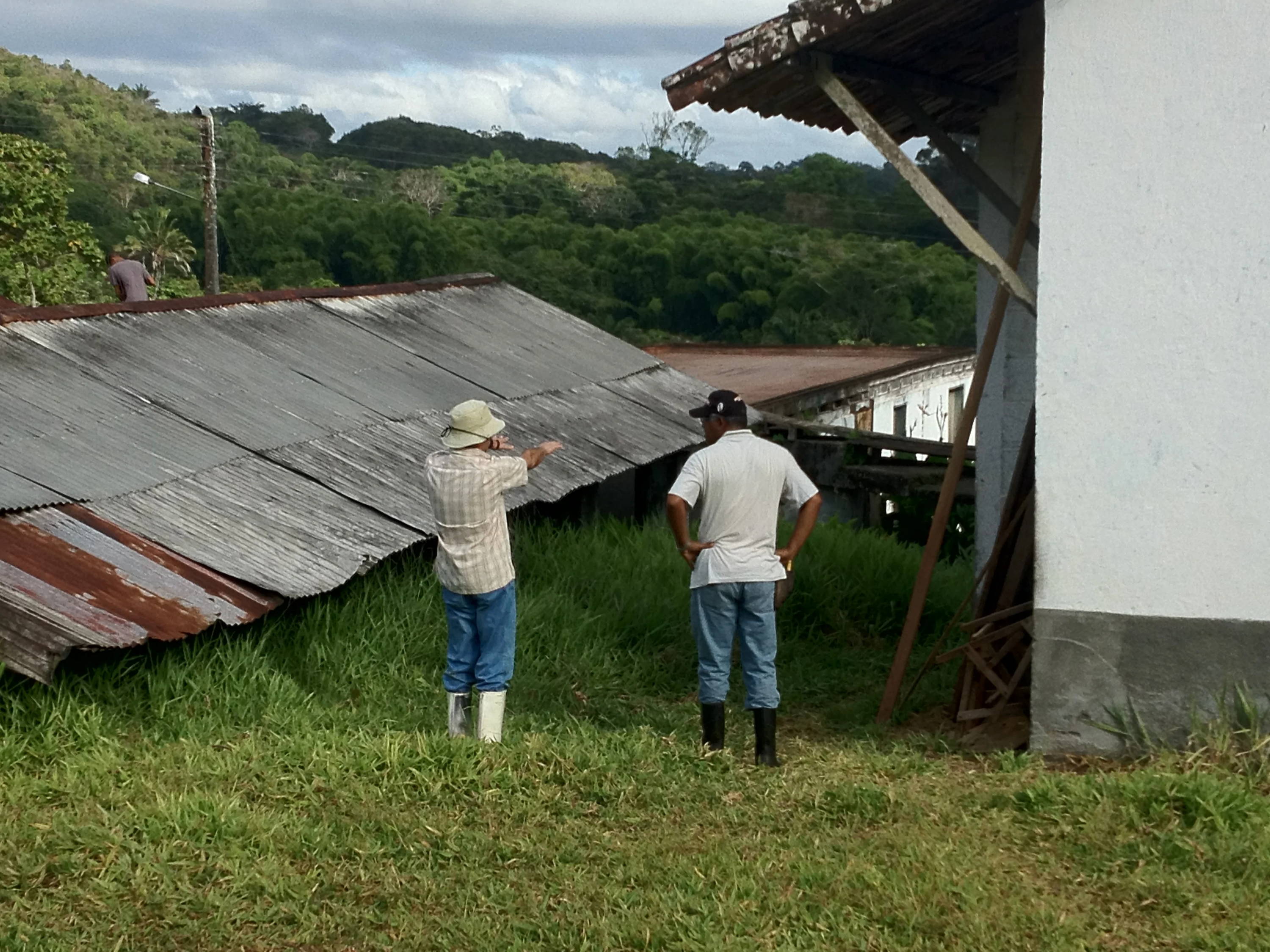 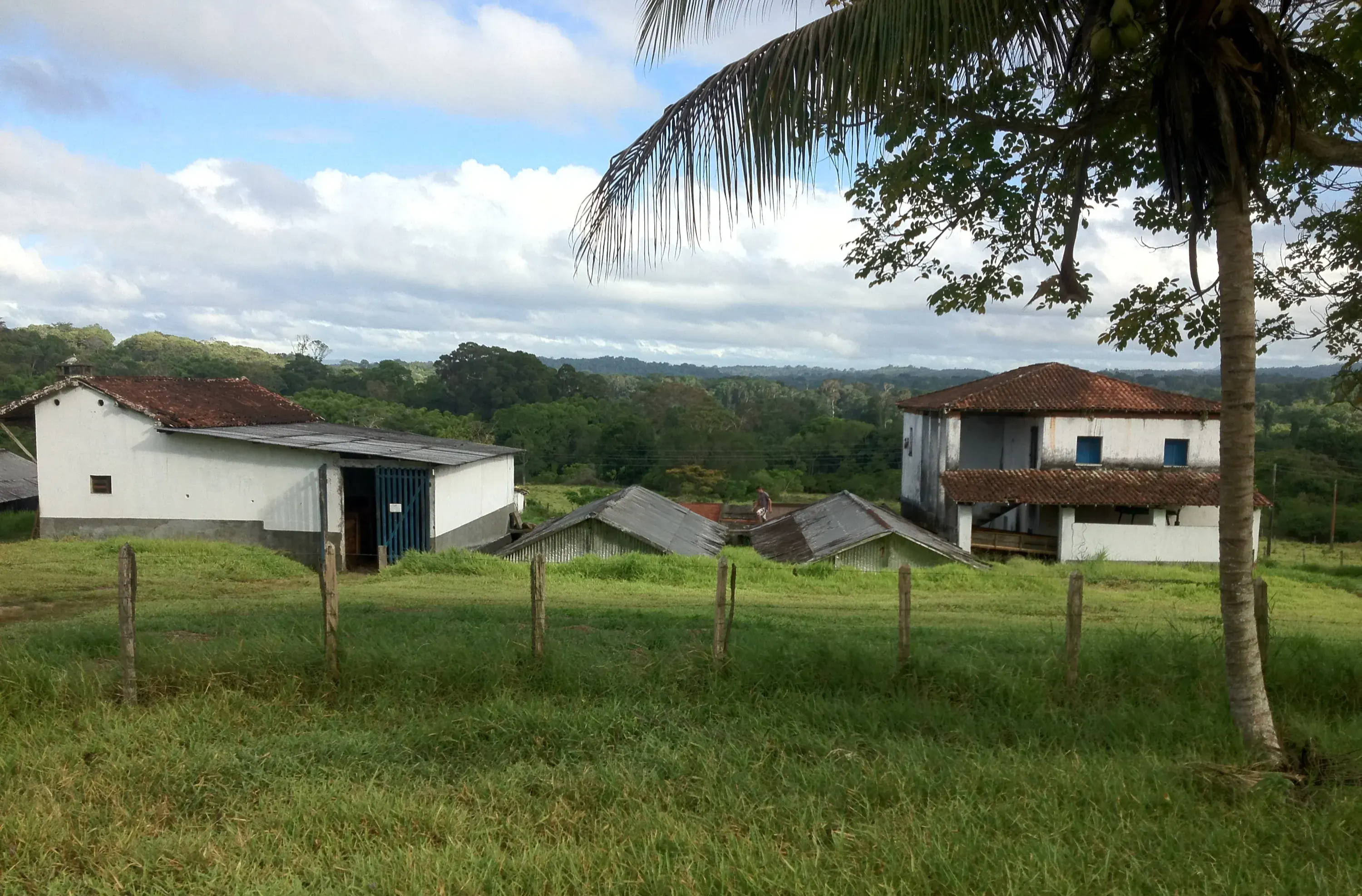