Cacao from Madagascar is a bit of an anomaly in the chocolate world, and this special cacao from Bertil Akesson’s plantation in the Sambirano Valley typifies this like no other. Arguably no other cacao is so widely used by small craft chocolate makers around the world. There is good reason for this. Hands down, it’s just fantastic. The flavor profile is typically citrus, and red fruit dominated, yet contains layer upon layer of nuance that is always interesting and intriguing.

When we got started making chocolate in 2010, it was the first cocoa we ever purchased, mainly because we didn’t know any better. There were already numerous chocolate makers whom we respected that used the beans from Akesson’s plantation. We figured we would make a safe gamble and go with a proven source. What makes this cacao great, is that even after years of working with it, it still amazes and challenges our growing skill. Even today, it is one of our favorite chocolate bars that we make.

The Akesson family got their start in Madagascar in the 1970’s when Bertil’s father moved them there and purchased several plantations growing mainly sisal and other aromatic spices. One of the plantations in the north west has a significant amount of neglected cacao growing there that had been planted in the 1920’s. It was that 2,300 hectare farm that has now become the backbone of fine cacao in Madagascar. The bulk of the production is Trinitario with a very small amount of Criollo also being produced. The beans are fermented in a three tier cascade box setup, and sun dried on concrete patios or elevated drying beds.

As the estate began to refine their fermentation and drying techniques, they became one of the first cacao farms to sell to a young and growing craft chocolate movement around the world. Now, their consistency has become a benchmark for defining fine, flavor cacao. As a chocolate maker, this is what we look for in an origin that we establish a long standing relationship with, an we look forward to years of working with this exceptional cacao.

SHOP OUR CHOCOALTE
BACK TO SOURCING 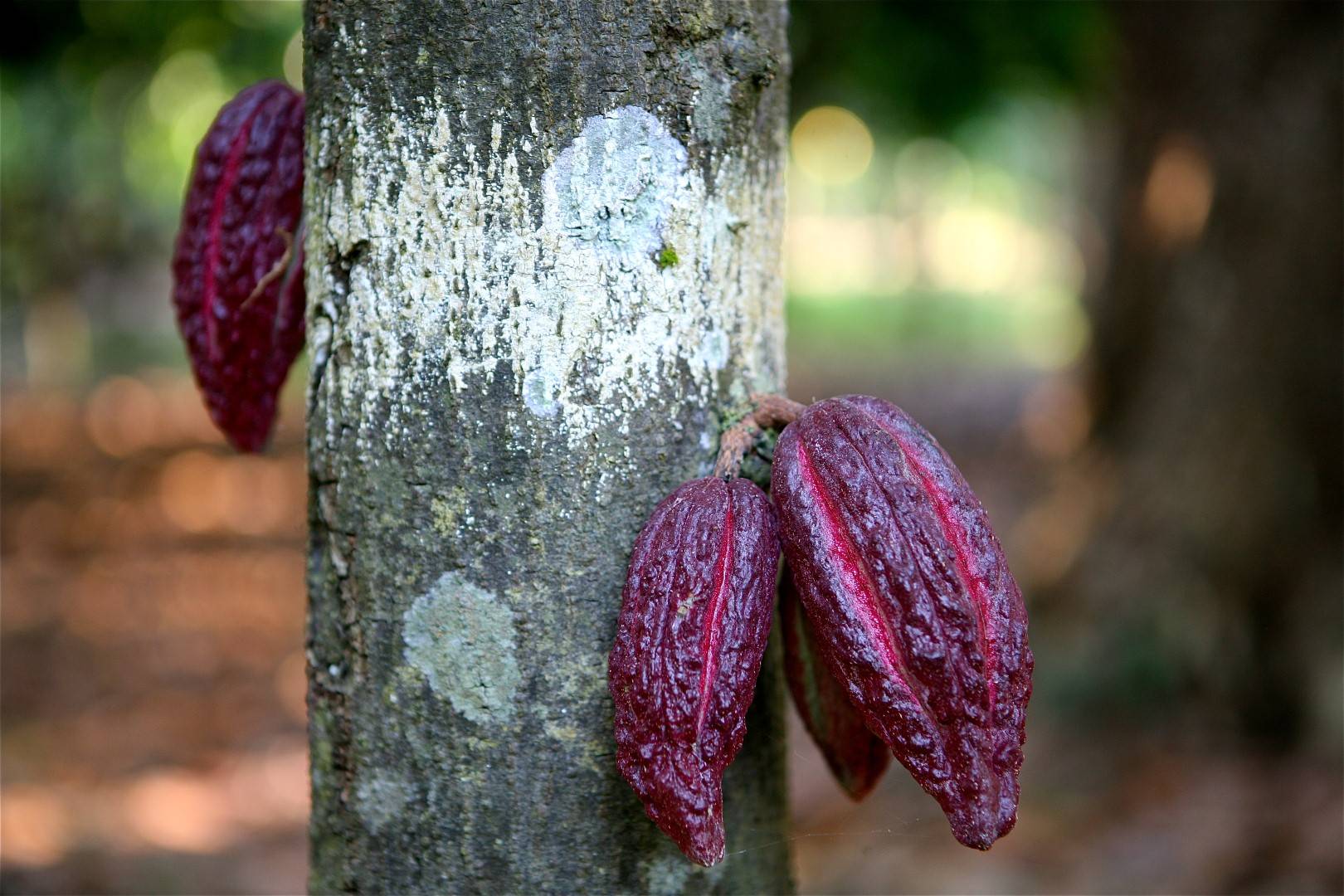 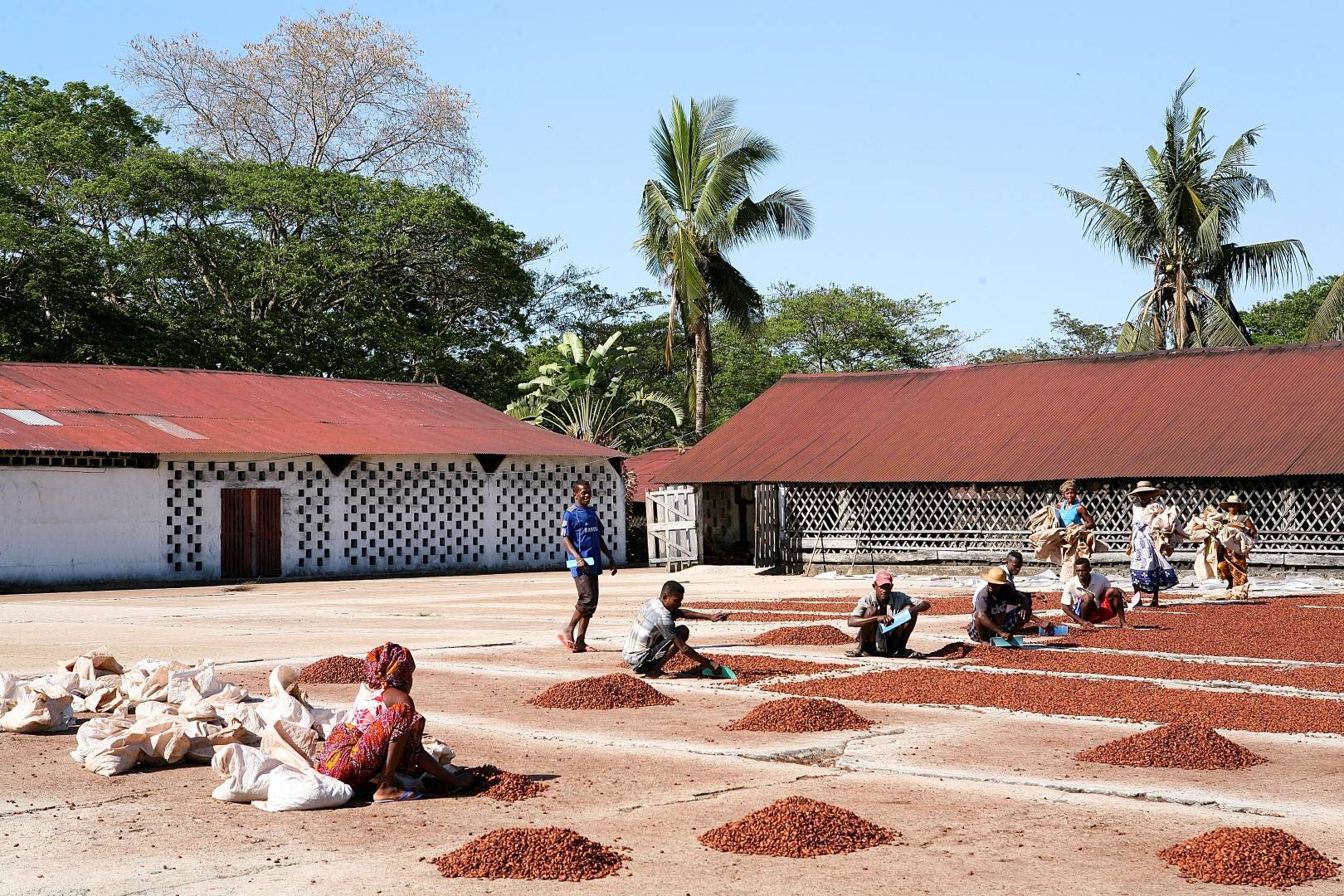